Income is important for fair access, but so is place

Chris Millward, the OfS’s Director for Fair Access and Participation, looks at the factors influencing participation in higher education. 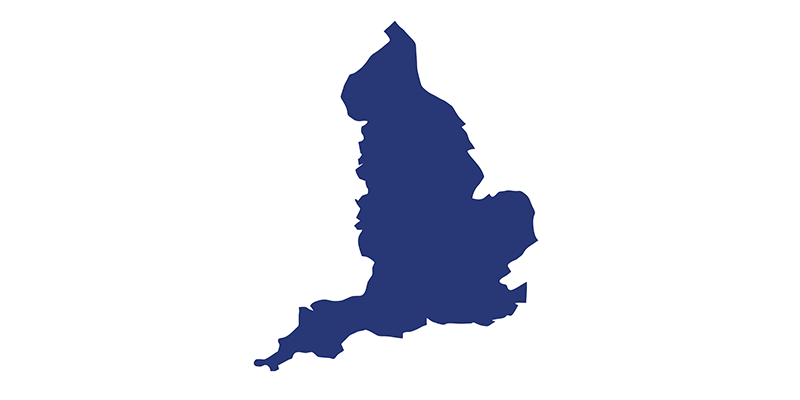 This is an edited version of a contribution to the Sutton Trust Measures of disadvantage webinar on Tuesday 29 June 2021.

The most common issue raised with me when I came into this job in 2018 was the amount of money spent on improving access to higher education, and yet the lack of evidence about whether it was being used well.

This influenced many aspects of the reforms we have made to access and participation regulation in the Office for Students (OfS), including:

Most universities are now running five-year access and participation plans on the basis of these changes. Many of these plans include specific points at which they will review their objectives and approaches in light of planned improvements to data, analysis of specific issues and evaluation findings.

Many also use a range of measures to set objectives, target investment and understand progress, and they may use different measures for different purposes. Place-based measures may, for example, be particularly important for outreach to schools, colleges and communities, whereas household income will often determine which students receive financial support.

We are updating the access and participation dataset with new measures as data becomes available for them. We expect some variations to plans during the coming years as these measures become available, and also to take account of the impact of the pandemic.

The statutory basis for the OfS’s regulation rests in the provisions of the Higher Education and Research Act 2017 and the regulations governing access and participation plans.

The Act requires the OfS to protect academic freedom in relation to university admissions in the context of exercising our access and participation functions. This means that the Act steers us away from exercising such functions in a way that would interfere with an institution’s decisions about the entry of any individual student, which would normally be based on their specific achievements, circumstances and potential.

The legislation also prevents the OfS from prescribing how universities use their own funds, such as the tuition fee income through which they fund their access and participation plans. So we can’t, for example, move money from universities into schools, however valuable early intervention may be for educational attainment and progression. The OfS is the regulator of higher education, not schools.

Finally, the Act requires institutions to focus on equality of opportunity in terms of groups of students which are underrepresented at that particular institution or in higher education. Whilst the Act would allow for institutions to include measures relating to individuals or groups who are otherwise disadvantaged, for example due to their household income or their socio-economic status, the OfS cannot mandate that.

But how can we find those underrepresented groups of students identified in the Act? The participation of local areas classification (POLAR) is a place-based measure of higher education participation: it looks at how likely young people are to participate in higher education across the UK and shows how this varies by geographic area. In this way, it identifies what we are asked to address through the Act.

The persistent underrepresentation identified by POLAR shows us why place matters: communities influence education and education influences communities. Most POLAR quintile 1 areas (the lowest rate of young people’s participation in higher education) are in ex-industrial towns and parts of cities across the north and midlands, and in coastal towns.

It’s no coincidence that these places, which have not benefited from higher education expansion, are also priorities for ‘levelling up’. This is clear from the data we have published on areas of lowest young participation by parliamentary constituency.

POLAR can be used to target work and understand performance – but like all place-based measures, it should not be used to make decisions about individual students. And it should be used alongside other measures that can help broaden our understand of underrepresentation. So, we are continually exploring how to improve these measures.

...and into the future

That’s why we publish experimental measures. Our aim here is:

We will want to understand the influence of these and other factors on higher education participation during the coming years. This will give a more balanced picture of underrepresentation, which is the issue we are empowered to address.