Today the Office for Students has published its proposed set of expectations on how universities and colleges should deal with reports of harassment and all forms of sexual misconduct. 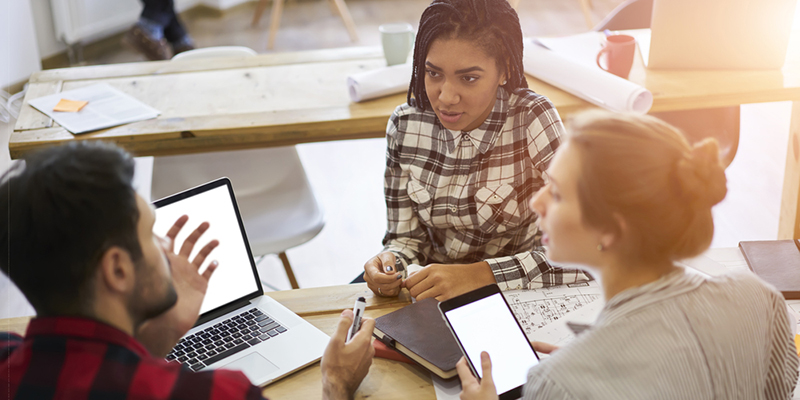 The statement of expectations forms the basis of a consultation, in which students, providers and representative bodies will have the opportunity to feed back to the OfS and help shape the approach. It builds on existing research, recommendations and guidance from organisations such as the National Union of Students (NUS) and Universities UK as well as examples of good practice across the sector.

The proposals also provide additional clarity on how the regulator would use its powers to intervene where it sees evidence of a failure of a provider’s complaint handling process.

Providers should have adequate and effective policies and processes in place for all students to report and disclose incidents of harassment and sexual misconduct. The Office for Student expects this to include:

Under the proposals, the OfS would use its powers to intervene if there were evidence of a failure of a provider’s complaint handling process to respond to reports of harassment and sexual misconduct.

'We continue to hear accounts of students experiencing harassment, sexual assault and other forms of sexual misconduct. Too often students say they are not getting the support they need if they suffer this unacceptable behaviour, and that reporting systems are not clear or effective.

'Many institutions are taking concrete steps to address the issue and we have funded 119 projects across the country to develop initiatives and share them across the sector. But we need to do more for the students who are still being let down by ineffective procedures and inadequate support.

'Our proposed statement of expectations sets out the basis of fair, clear and robust processes that we expect all higher education providers to have in place to respond effectively to harassment and sexual misconduct. Where we see evidence of serious failings, we have the regulatory powers to intervene.

'Dealing with harassment and sexual misconduct will require action and collaboration from a range of parties. We will continue to work with universities, colleges, and students to ensure that steps are taken to prevent harassment and sexual misconduct from happening in the first place, but if it does happen students are supported and reported incidents are dealt with effectively.'

The OfS has funded 119 projects across the country since 2017 with the aim of developing and disseminating effective practice in preventing and responding to sexual misconduct, hate crime, online harassment and religion based hate crime.