Newly published data and analysis around senior pay can act as a benchmark, helping universities to reduce senior pay where necessary. 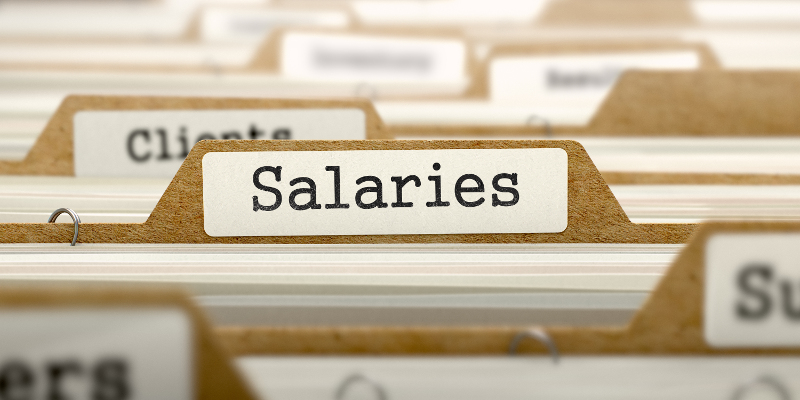 The report also sets out details of pay ratios between the heads of providers and all staff.

Commenting on the data, Nicola Dandridge, chief executive of the Office for Students, said:

'It is not for the Office for Students to set a vice-chancellor’s pay. We understand that running a university is a significant and complex task, and it is right that those who excel in their roles should be well rewarded. Despite this, where pay is out of kilter, or salary increases at the top outstrip pay awards to other staff, vice-chancellors should be prepared to answer tough questions from their staff, student bodies and the public.

'It is good to see signs of pay restraint at some universities, with some vice-chancellors refusing a salary increase. A number of governing bodies have reduced the basic pay of their vice-chancellor, though we acknowledge that it can be difficult to revisit contractual obligations while a vice-chancellor is in post. We expect to see further progress next year.

'Universities receive significant funding, both in the form of direct grant drawn from public taxation as well as funding from student loans. It is important that both students and the public can be assured that they are receiving value for money for this funding, and restraining excessive senior pay is part of this. Universities – and individual vice-chancellors – need to be confident that they can justify the pay that they receive. They should, as a minimum, be following the Committee of University Chairs’ senior staff remuneration code, and be prepared to respond decisively where an individual’s pay is excessive.'

Read the analysis See the data