The Office for Students has updated its analysis on degree classifications, and finds that 13.9 percentage points of first class degrees awarded are unexplained. 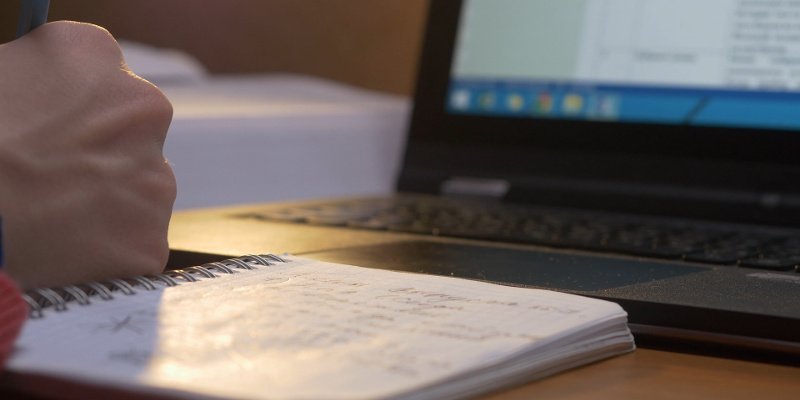 The upward trend in the proportion of first-class degrees awarded at English universities and other higher education providers continued in 2017-18, according to the latest data published by the Office for Students (OfS) today. The figures – which now include those who graduated by summer last year – show that the proportion of first-class honours degrees awarded has increased from 16 per cent to 29 per cent between 2010-11 and 2017-18.

The OfS has used statistical modelling to account for factors including entrance qualifications and student characteristics which may influence attainment. When accounting for these factors, we find that 13.9 percentage points’ worth of first class degree attainment remains unexplained.

The data also shows that unexplained differences in degree outcomes are found throughout the higher education sector. In total, 94 per cent of the 148 universities and other higher education providers included in the analysis demonstrated a statistically significant unexplained increase in the proportion of first-class degrees awarded in 2017-18 compared to 2010-11.

The report updates data from a report issued in December 2018. Since that report, universities have collectively announced plans to act together to curb grade inflation via the work of the UK Standing Committee for Quality Assessment.

Commenting on the report, Susan Lapworth, director of competition and registration at the Office for Students, said:

‘Worries about grade inflation threaten to devalue a university education in the eyes of employers and potential students. So it is essential we regain and maintain public confidence in the reliability of degree classifications.

‘This data shows a further increase in both the rate of first-class degrees awarded, and the proportion of those awards. These increases cannot be fully explained by the factors we have taken into account in our analysis.

‘The performance shown in the new data pre-dates our call for the sector to take action on grade inflation, so we would not expect to see the impact of such actions in today’s report.

‘There are, though, positive signs that the higher education sector has begun to tackle this issue. We welcome the steps taken by the UK Standing Committee for Quality Assessment and the positive response from universities to a recent consultation on the steps universities should take to demonstrate that standards are secure. We recognise that change will take time, but it remains absolutely crucial that students, graduates and the general public can be assured that the value of a degree is maintained. That is why concerted, focused, and sector-wide action is so important.

‘Following today’s publication, the OfS will be contacting those universities and providers with the most significant unexplained increases in degree classifications. We will ask them to provide further information to help us understand how they account for these increases. In seeking this additional information we recognise that there are factors that could explain the increases – for example improvements in learning and teaching – that we have not been able to measure in our analysis.

‘Given the significant public scrutiny of degree standards we want to understand how universities have assured themselves that they have, and continue to, apply consistent standards. Doing so will help ensure that the degrees that students work so hard for continue to enjoy public confidence.'

Full details of the model used are provided in the report.