The Office for Students (OfS) has published a new analysis of differences on access and continuation rates in higher education between students from different ethnic groups. 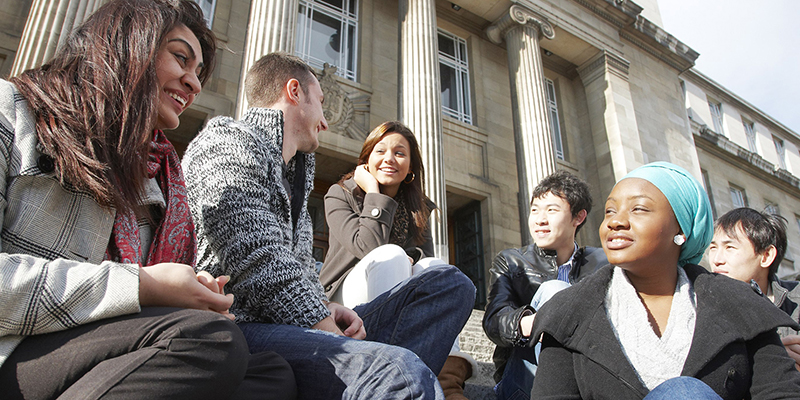 The analysis considers both the type of university (or other higher education provider) students are attending, as well as the type of subject they study. It finds considerable differences in both access and continuation rates when all of these factors are considered.

Commenting, Chris Millward, director for fair access and participation at the OfS, said:

'This is valuable analysis, which helps to build our collective understanding of the patterns of access and continuation rates in English higher education. It shows that there are differences between ethnic groups, types of provider and subject areas.  The factors influencing these patterns are complex, so it will be important for universities and colleges to explore their own situation.

'The analysis provides further confirmation of the importance of dis-aggregating categories such as black, Asian and minority ethnic students in order to understand the circumstances for each student. There are real differences between – and often also within – student groups, which universities should look to understand and address. This is true for the patterns of continuation for black students if they don’t attend the higher tariff providers, and for the patterns of access for white students if they come from the most disadvantaged neighbourhoods.

'In our guidance on access and participation plans, we require universities and colleges to address the intersections between characteristics, such as ethnicity, neighbourhood, household income and gender, and how these might affect the opportunities to access and then succeed in higher education. This will help to ensure that all students – whatever their background – have equal opportunities to access and succeed in higher education, and the lifelong benefits that flow from this.'

In July 2020, the OfS published a briefing on access to higher education for white British males from low socioeconomic status backgrounds.