Less than half of part-timers think feedback is acted on by staff, but overall student satisfaction consistently high

New analysis of National Student Survey data highlights variations in how different student groups have responded to the survey. 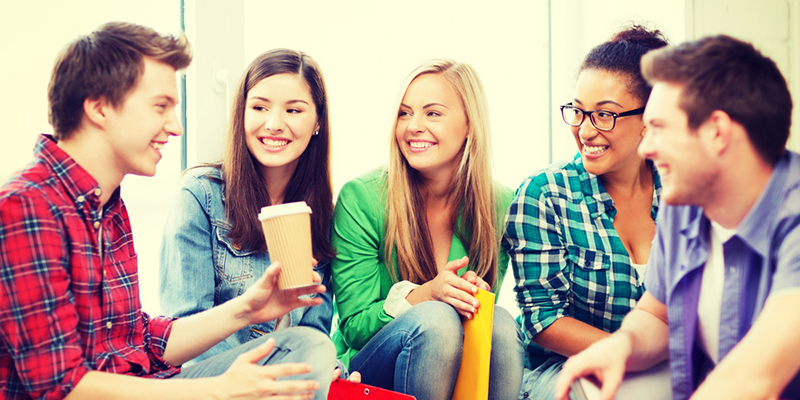 While overall course satisfaction is consistently high, part-time students are less likely to feel part of their university or college communities, and less likely to feel that their voices are heard – according to new analysis of National Student Survey (NSS) data.

The NSS is one of the biggest student surveys in the world which gathers UK students’ views on their course and wider learning experience. The current survey asks 27 questions on a range of issues, including teaching and feedback, library resources and the quality of courses.

Since 2008, the proportion of students saying they are satisfied with their course has never fallen below 80 per cent.

Furthermore, the NSS has also had a significant impact on the quality of feedback students generally receive from their lecturers and tutors, which has improved significantly over the last eight years. In 2008, 64 per cent of students agreed that marking and assessment was fair and that they received helpful comments. By 2016 this figure had risen to 74 per cent.

However, new analysis highlights variations in how different student groups have responded to other questions in the survey. Part-time students have strikingly low agreement rates with questions concerning learning community and student voice. For example, in 2019 only 47.6 per cent of part-time students agreed that their feedback had been acted on by staff – 13.8 percentage points behind their full-time peers and 7.5 percentage points below the expected benchmark (see note two).

The data forms part of a new Insight brief, published by the Office for Students (OfS), which examines the improvements the NSS has helped to drive and analyses variations in the responses of different groups of students.

Other new analysis for the brief shows that:

'The National Student Survey has been, and remains, an invaluable tool for capturing student opinion and driving improvements across universities and colleges. Indeed, the survey has had a real impact in enhancing students’ experiences of higher education and encouraging universities and colleges to respond meaningfully to its findings. The extent to which feedback to students has improved is testament to its positive impact.

'Equally, while the overwhelming majority of students report high levels of satisfaction with the academic support they receive, some do not. Different students have different priorities and needs, and universities and colleges should carefully consider areas where some groups may be less well served than others – as this data shows, part-time students may be particularly at risk of feeling marginalised or isolated.

'The OfS is working with our UK partners on planning a range of development work to ensure the NSS survey remains relevant and useful for today’s students and those in the future.'

Currently the NSS is mainly completed only by final-year students. The OfS will soon announce a consultation on a pilot project expanding the survey to non-final year students.