We will not bail out universities in financial difficulty, regulator chair says

Universities that are not financially sustainable will not be bailed out by the new regulator, Sir Michael Barber, Chair of the Office for Students (OfS), will warn in a wide-ranging speech this morning where he will also mount a strong defence of free speech on campus. 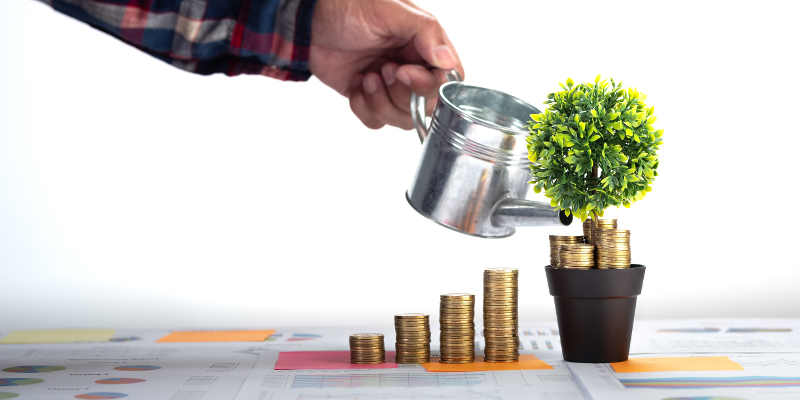 ‘In the early months of our existence, we have heard a number of times from university leaders that if they fail to adapt to a changing environment or misjudge decisions – for example about student numbers, courses offered and facilities built – and get into financial trouble, ‘ultimately it will be OK because the OfS will bail them out’.

‘This is wrong. The OfS will not bail out providers in financial difficulty.

‘This kind of thinking – not unlike the ‘too big to fail’ idea among the banks – will lead to poor decision making and a lack of financial discipline, is inconsistent with the principle of university autonomy and is not in students’ longer term interests.

‘Should a university or other higher education provider find themselves at risk of closure, our role will be to protect students’ interests, and we will not hesitate to intervene to do so. We will not step in to prop up a failing provider.

‘Every registered provider must have a student protection plan approved by the OfS which sets out what actions it will take to protect all its students in the event that they are unable to continue their studies. We require providers to publish their approved plan, ensure it remains up to date and implement it if necessary.’

Sir Michael will also defend the importance of free speech on campus and set out the OfS’s role, saying:

‘Our universities make an incredible contribution to our economy, regionally and nationally. A major factor in these cultural and economic achievements is academic freedom and freedom of speech in universities. Our universities need to be places of vigorous debate, places where the pursuit of truth is not a platitude but a daily quest.

‘Much of the media coverage of freedom of speech focuses on invited speakers and that is an issue. Universities should be bold in making invitations and the OfS encourages the widest possible definition of freedom of speech within the law. But invited speakers are only one part of the issue. It is also about diversity of perspective in seminars and lectures, about the way in which unpopular ideas are debated rather than suppressed.

‘There is a tendency currently to suggest that students should be protected from ideas that they may make them feel ‘uncomfortable.’ Perhaps the most absurd is a university in the US, which set a rule that ‘no student shall offend anyone on university property.’ I am glad to say I have not come across anything similar in this country.

‘I also want to be sure it is not where we are headed because it is to totally miss the point; when students are faced with such ideas, universities should teach them to listen, to understand and then argue with vigour a different case if they wish to. The way to combat speech that is challenging and unpopular is to confront it, not suppress it. The way to deal with discomfort is to develop the resilience to overcome it not to hide or flee from it. Indeed, I would argue that feeling uncomfortable is an essential ingredient of learning and the pursuit of truth.

‘I often hear people say that free speech is not really an issue in our universities – that it has been overstated by the media or politicians.

‘This is not an issue that can be quantified by the number of instances that make the headlines or the instances of no-platforming, although it is right to track those. Rather it is a fundamental matter of what our universities are for.

‘Free speech is one of the most precious freedoms ever established, and universities above all should be places where it is cherished.

‘The OfS will be an unashamed champion of free speech. If we ever decide to intervene on this subject, it will only be to extend and never to restrict freedom of speech.’