Analysis by the Office for Students of this year’s UCAS figures shows that more young people from disadvantaged areas are going into higher education – including selective universities – this year, though significant challenges remain. 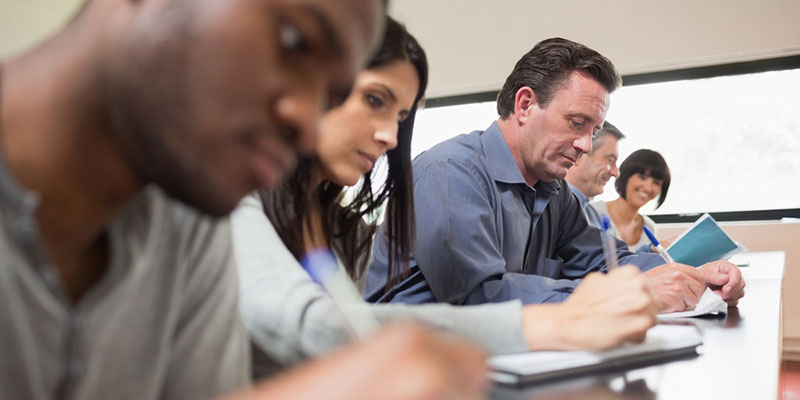 Commenting on the initial analysis of UCAS data following the release of centre assessed grades, Sir Michael Barber, chair of the Office for Students, said:

‘Despite all the challenges with this year’s exams, more young people from disadvantaged backgrounds have been accepted into university this year than ever before. Compared to this time last year, our analysis of UCAS data shows that over 1,000 more students from the least represented areas now have a place – an increase of five per cent for this group compared to an average of two per cent overall, and the largest number ever placed at this stage of the cycle.

‘However, we also know that such data may not reflect individuals who are discussing places with universities now that the revised grades are being used. Universities are doing all they can to support such students and the announcement by the universities minister yesterday that the government has lifted the cap on domestic medicine, dentistry, veterinary science and undergraduate teacher training places should help many of them, as will additional teaching grant funding to increase capacity in medical, nursing, science, technology, engineering, mathematics and other high-cost subjects.

‘Moreover, while the gap between the most and least advantaged young people is narrowing overall, gaps remain significant in our most selective universities.

‘The good news is that there has been positive progress for disadvantaged students at those universities amidst the wider challenges. The most selective universities have shown huge ambition on tackling equality gaps in the access and participation plans they have agreed with us, and there are early signs that they are beginning to make progress against their targets. 760 additional students from the most disadvantaged groups were placed at these universities on results day compared to the same time last year – an increase of 16 per cent – although this is no match for the more than 2,000 additional students from the most advantaged group.

‘And while it is true that students from the most disadvantaged group are less likely to apply in the first place, they remain the least likely to be placed even when they do apply.

‘I know that universities are working incredibly hard to try and meet students’ aspirations, given the changes to A-level grades and the nervous wait many BTEC students are still facing. The key now is to ensure that when they are making admissions decisions, universities are mindful of the fact that some students will be less able than others to defer and make use of the resulting unexpected gap year.

‘Any positive progress this year must not mask the need for continuing progress to meet the ambitious goals to which universities have committed in their access and participation plans. Students from the most advantaged areas outnumber those from the least advantaged areas five to one at our most selective universities, and there is still a nearly two-fold gap across other higher education providers.

‘I hope also that universities will build on the progress in admissions this year by ensuring that all students, especially those from less advantaged backgrounds, get the academic support they will need at the start of the new term given that many of them will not have had any teaching since March.

‘Enabling students with the right potential to succeed remains hugely important for their futures and ours.’