Over 200 universities, colleges and other higher education providers have signed up to the International Holocaust Remembrance Alliance (IHRA) working definition of antisemitism, according to figures published by the Office for Students (OfS) today. 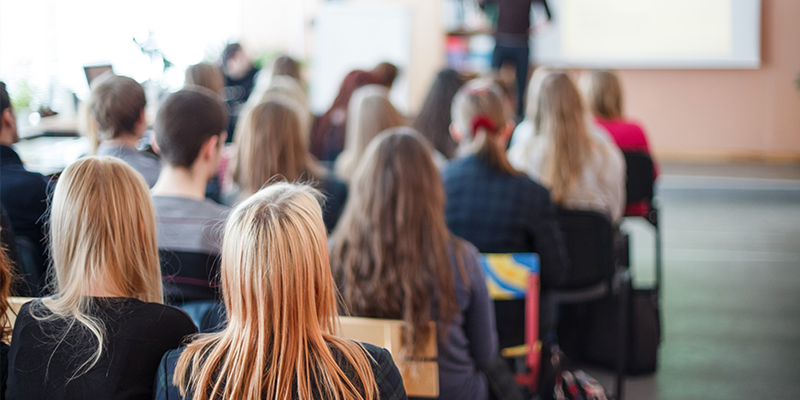 A total of 95 universities have signed up, which represents a significant increase compared to previously published figures. Research from the Union of Jewish Students published in September last year found that 28 universities had adopted the definition.

Alongside the list of providers that have publicly confirmed they have adopted the definition, the OfS has published a range of case studies and resources designed to help universities and colleges to tackle antisemitism on campus.

Commenting, Chris Millward, director for fair access and participation at the Office for Students, said:

‘This is welcome and is testament to the excellent campaigning work by groups of Jewish students, which has led more universities and colleges to acknowledge the importance of the definition and the benefits of using it in practice. The OfS published a statement of expectations for preventing and tackling harassment earlier this year, and we are clear that we will consider further action if universities do not take the steps necessary to meet these expectations during the current academic year.

‘The horrors of the Holocaust are a stark reminder that we must do all we can to root out antisemitism wherever we find it. That requires a common understanding of what antisemitism is and the forms it takes in modern society.

‘Adoption of the International Holocaust Remembrance Alliance’s definition of antisemitism makes a public commitment to tackling this insidious form of racism in helping to identify antisemitic conduct, and I have been working across the higher education sector to promote its adoption.

‘It is encouraging to see so many universities take up the IHRA definition in the past year – but there is more work to do to end the scourge of antisemitism on our campuses and I will continue to work with university leaders to demand action and urge progress.’