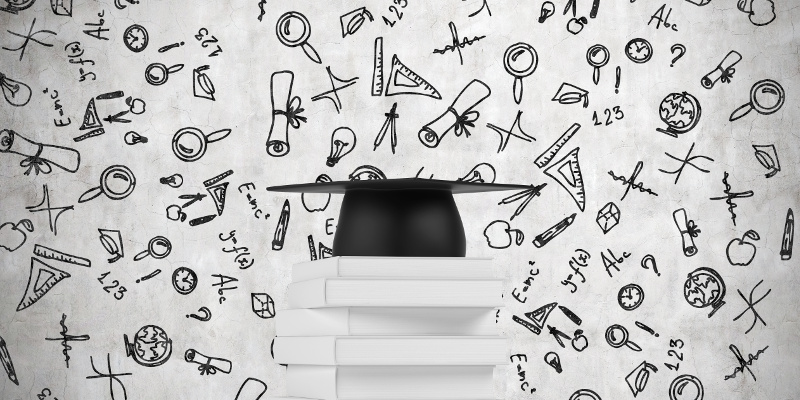 The new data (Note 1) is published alongside data from the Intentions After Graduation Survey (Note 2), which shows that the proportion of students who state their intention to continue their studies and end up going into postgraduate education has increased. The proportional increase was largest among students from the following groups:

On graduation from their undergraduate degree, students who qualified in 2015-16 were surveyed on their intentions after graduation. This enabled us to see which student groups were not planning on progressing to postgraduate study, and what was preventing them (Note 4).

The student groups that have seen a particularly large increase in realising their intentions to study at postgraduate level are students from low participation areas and black students. These groups had previously identified finance as a significant barrier to carrying onto their studies.

‘Postgraduate loans have enabled more graduates to realise their ambitions to study at masters’ level. We knew from research (Note 5) that finance plays a major part in the ability of individuals to undertake postgraduate study.

‘There is a long way to go to address gaps in the participation and progression of underrepresented groups in higher education, including at postgraduate level, but it is encouraging to see that the largest increases in those taking up postgraduate study are among those from the most under-represented groups.’

Richer data tells us more about students in higher education