In the latest assessment of the Prevent duty, 97 per cent of relevant higher education bodies satisfied the Office for Students that they demonstrated due regard to the duty in 2016-17. 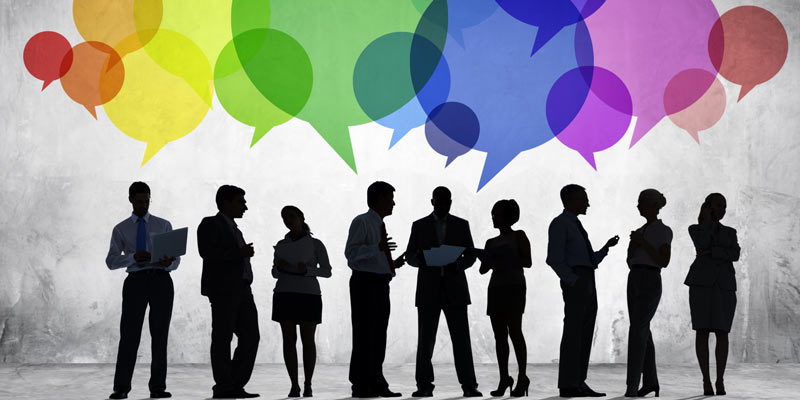 In the latest assessment of the Prevent duty, 97 per cent of relevant higher education bodies satisfied the Office for Students that they demonstrated due regard to the duty in 2016-17.

The Prevent duty requires relevant higher education bodies to have due regard to the need to prevent people from being drawn into terrorism. The Office for Students (OfS) monitors activity in this area, analysing and evaluating the Prevent annual reports that providers submit.

Following its review the OfS has now published a report on progress. On the initial assessment, 304 higher education providers out of 315 satisfied the OfS that they were demonstrating due regard to the duty – three percentage points higher than at the same point last year. About 3 per cent of providers were required to provide further evidence to demonstrate their compliance, which two have already successfully done.

A range of effective approaches to the Prevent duty are being used across higher education providers in areas such as student engagement, staff training and working with partners, as the OfS report also illustrates.

Nicola Dandridge, Chief Executive of the Office for Students, said:

‘Our analysis has shown a continued high level of engagement and compliance with the Prevent duty among higher education providers. This is positive, but does not mean we can be complacent. The Office for Students will work with the sector in a focused and effective way to continue monitoring and supporting this important work.’

‘There are a number of myths about Prevent in higher education: a vocal minority claim that it restricts freedom of speech, that it amounts to spying or that it has been rejected by academics and universities. This report shows us how far these myths are from reality, and in fact the higher education sector is successfully using Prevent to safeguard students across the country.

‘I am pleased that the OfS’s work has been so effective and resulted in such high levels of compliance with Prevent.’

From autumn 2018 the OfS will begin to apply a strengthened, risk-based approach to monitoring the Prevent duty, making the process more focused and providing more scrutiny where needed. Building on the sector’s high levels of engagement and compliance to date, this will also bring Prevent monitoring more closely in line with the OfS’s other regulatory activities. Details of the new monitoring framework will be published in the autumn of 2018, with 2018-19 acting as a transition year for the new arrangements.