What’s the point of regulation?

At a recent OfS Insight event, I was asked ‘what is the point of regulation’? A good question, I thought. And one that we should probably all reflect on more than we do, so here are some musings that might help. 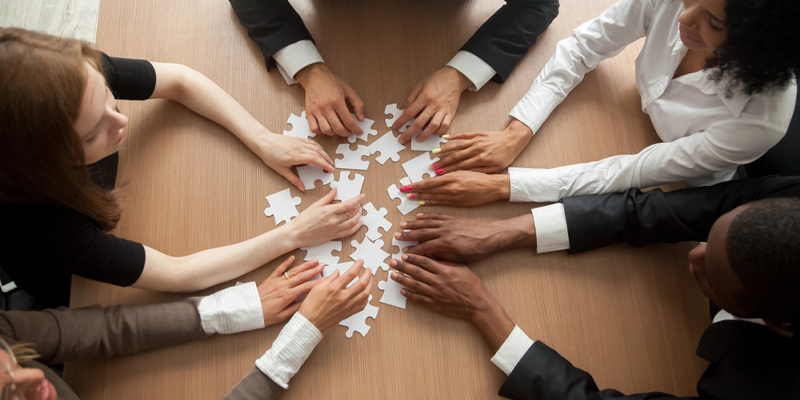 Addressing the balance of power

It seems to me that regulation exists where two criteria are fulfilled.

The first is that there is some imbalance of power in a relationship, such that one side has the ability and the incentive to act in a way that is not in the interests of the other side. In my experience as a regulator, this has most often been because of the existence of market power, where a supplier has the ability and the incentive to put up prices, say, or provide services that are poor quality, or not invest for the long term, at the expense of customers.

The second criterion is that society must care about that imbalance. This may be because it cares about the goods or services that are being provided, for example because they are essential like water or energy. It may also be because society cares about particular groups who would be disadvantaged, such as those in poverty.

Where these two criteria are fulfilled, the point of regulation is to redress that balance.

That could be done simply by means of a transfer of value from the more powerful to the less powerful. In my work as an economic regulator, I was often presented with a narrative in which higher profits were seen as good for regulated companies and bad for the customers, and in which I was being asked as the regulator in effect to transfer some of that profit to the customer.

Maybe there’s a case for that sometimes, but I think regulation is at its most powerful when it sets a framework that aligns the interests of the more powerful with those of the less powerful.  Thinking back to my time as an economic regulator, this meant that I wanted companies to make profits from doing things that benefited customers.

Some of the regulator’s tool kit to achieve that alignment might be financial, including financial penalties for example. But the kit also includes reputational tools, praising the good and shaming the not so good. And it includes procedural tools too, which the regulator can use so that those it trusts on the basis of their track record are allowed to get on with the job, while those who have proved themselves less trustworthy are subjected to closer scrutiny.

Another point that flows from the concept of regulation as an alignment of interests is that it is not – cannot be – static.

The interests of customers and society change over time; priorities shift and expectations evolve. And the interests of providers of regulated services change too. The economics of the services they provide change, the expectations of shareholders move on. Furthermore, the regulatory tool kit also changes, regulators learn more about what works and what does not work, they acquire new skills and capabilities.

Right now, a lot is changing in the regulatory environment.

There is heated debate about the sort of society we want to be, and about what we need from many different regulated sectors to become that society. We are questioning the legitimacy of institutions to act on behalf of others and the bar on public engagement is being raised.

Regulators and government are together having to re-evaluate what independence means in this context – how best to combine the valuable long-term thinking that independent regulators bring, with the need for the voice of our democratically elected government to be heard on strategic priorities. Technology is both creating new means for regulated providers to deliver services, and new means for regulators to gain insights.

I can see why it is tempting in the face of all this to look to regulators to provide certainty. Indeed, I have often heard it said – mostly by those who are regulated  – that good regulation means regulators being really clear what the rules are, so providers know exactly what to do and what not to do. But if that means regulation becomes static and doesn’t evolve in line with changing expectations, new challenges and opportunities, the whole regime will be doomed to fail.

Perhaps the bigger prize, the ‘point of regulation’ if you will, is to precisely to find a way to navigate through changes, by reference to the north star of alignment of the interests of those providing regulated services, with those they serve.

Cathryn Ross was one of the keynote speakers at our recent Insight event (see Part two of the event recordings).

View the recordings of the Insight event