Degrees of inflation? Ensuring the credibility and reliability of higher education qualifications

The Office for Students (OfS) is taking action to tackle grade inflation. Nick Holland, Head of Provider Standards at the OfS, explains. 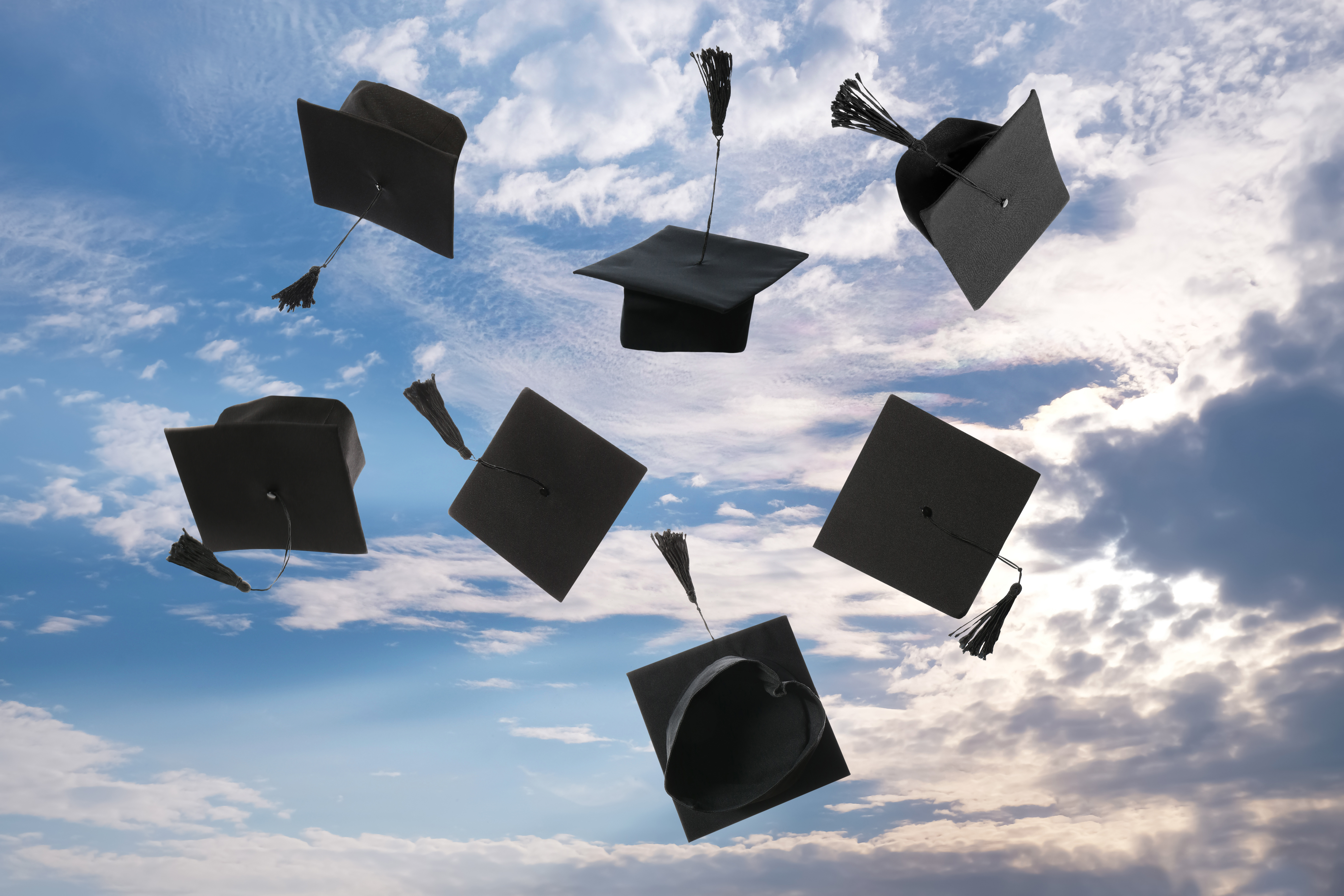 Today we have published our latest analysis of degree attainment in English higher education. Our report, which includes new data from 2020-21, looks at changes over time in the proportions of students receiving a first or 2:1 degree from their university or college. These proportions have increased significantly over the past decade. They have become a focus for public and sector concern, with regular media coverage of ‘grade inflation’.

Since 2010-11, rates of firsts awarded nationally have more than doubled from 15.7 per cent to 37.9 per cent in 2020-21. Our report focuses on ‘unexplained attainment’: the extent to which the increase in awards of first and 2:1 degrees can – or cannot – be explained by observable factors which may affect attainment, such as changes in the make-up of the graduate population.

Why does this matter?

The credibility, value and reliability of the qualifications awarded by higher education providers is crucially important for students, their families, employers and other stakeholders. It matters, too, for the international reputation of the English higher education sector, and to taxpayers, who contribute significantly to funding higher education.

As the regulator for higher education in England, the OfS has an important role to play in ensuring confidence in the value of qualifications is protected. We recently published a revised ongoing condition of registration relating to degree assessment and awards – condition B4 – as part of our strengthened approach to quality and standards. Universities and colleges registered with the OfS need to satisfy this condition, which came into effect on 1 May 2022.

Condition B4 requires universities and colleges to assess students effectively, and to award qualifications that are credible compared to those granted previously, and that are based on the knowledge and skills of students. The same level of student achievement should not be rewarded with higher degree classifications over time.

The condition sets out a series of minimum requirements that, taken together, will ensure the value of qualifications now and in the future is protected from factors that are not linked to actual student achievement. The full requirements are set out in the 1 May amendments to our regulatory framework.

Condition B4 includes a requirement that each assessment a student takes is ‘reliable’. ‘Reliable’ in this context means that:

If assessment is not reliable, that would suggest factors other than a student’s actual achievement were affecting the outcomes of the assessment, either within a cohort of students, or over time between different cohorts.

Condition B4 also requires a provider’s academic regulations – the rules individual providers put in place to ensure rigour and consistency in their academic assessments and awards – to be designed to ensure that relevant awards are ‘credible’ at the point of being granted and when compared to those granted previously.

In reaching a view about the credibility of an award, the OfS may consider ‘any actions the provider has taken that would result in an increased number of relevant awards’. For example, it would concern us if a provider had changed its academic regulations in a way that had resulted in an increased number of first class degree awards that could not be linked to a measurable increase in actual student achievement. If a provider’s awards do not meet our requirements relating to credibility, its actions might be undermining the hard work and genuine achievement of students.

We know that increases in unexplained attainment or in the number of first-class degrees could be due to a range of positive factors that would not be likely to affect compliance with OfS conditions of registration. When we look at the data for individual providers we will of course also take account of the recent pandemic. However, the pattern of increase – in particular, in the level of unexplained attainment for first class degrees – over a sustained period at sector level since 2010-11 continues to give us concern. We want to ensure that, if degree outcomes have become artificially inflated, this does not become ‘baked in’ to the system.

We remain willing to intervene to protect the value and credibility of awards. Where we identify increases in unexplained attainment for an individual provider, or other information that gives rise to concern about the value of qualifications, we expect to investigate further. We will publish more about our plans for these investigations over the next few weeks.