The new analysis accompanies the Office for Students’ latest Insight brief: 'Mental health: Are all students being properly supported?' 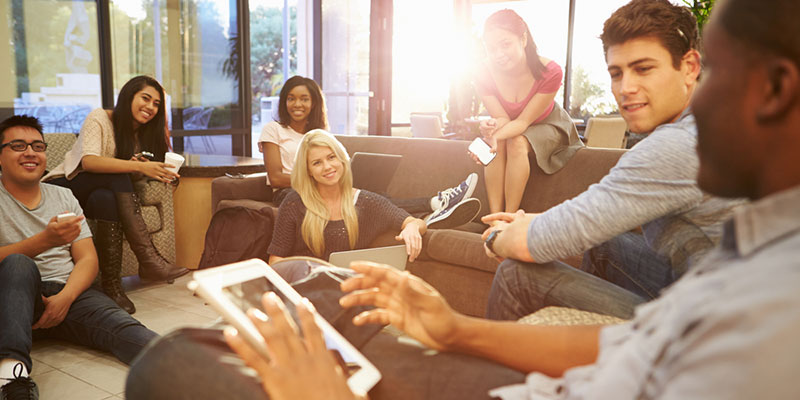 The new Insight brief ‘Mental health: Are all students being properly supported?’, highlights the gaps in outcomes between students with declared mental health conditions and those without, and shows how factors such as ethnicity and social disadvantage impact those gaps.

Drawing on data from the OfS access and participation dashboard, the brief shows that in 2016-17, 87 per cent of students with declared mental health conditions continued their studies after their first year, compared to 90 per cent of all undergraduates.

New analysis for the report also shows that:

‘Having a mental health condition should not be a barrier to success in higher education. But for too many students it is seriously impacting their ability to succeed academically, thrive socially, and progress into fulfilling careers.

‘Mental health and wellbeing are complex issues and there is no simple solution. There is already a lot of good work being done to support student welfare but, as this data highlights, there is a need for that work to take account of how mental health issues relate to other characteristics.

‘Universities and colleges by working in collaboration with other partners such as the NHS and charities, have the power to address these complexities, for instance by involving students in developing solutions, and by ensuring that the support they offer is coherent within the institution and is tailored to students’ needs.

‘The OfS has funded a range of innovative projects across the country to incentivise the change that is needed. We are committed to sharing the effective practice that comes from this work and driving improved mental health support for all students.’

However, these figures are likely an underestimate. Students declaring a mental health condition generally do so only on their entry into higher education and stigma around mental health issues may prevent some students from disclosing.