Universities with the some of the highest entry requirements, including Oxford and Cambridge, have today published ambitious new plans to improve access for students from disadvantaged backgrounds. 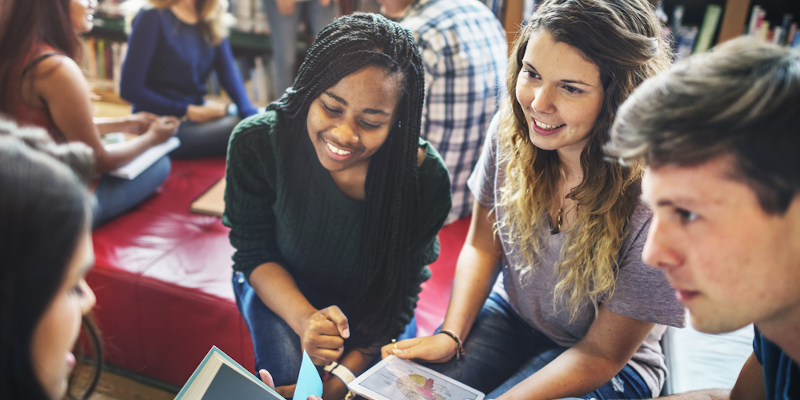 Access and participation plans, a central requirement of the Office for Students (OfS), state how universities will tackle gaps between disadvantaged students and their peers across the student lifecycle. This includes discrepancies in the entry and drop-out rates between the most and least advantaged students, as well as gaps in degree attainment between white and black, Asian and minority ethnic (BAME) students. Each university's plan must include ambitious targets to reduce the gaps they identify, and evidence-based and robust measures to deliver improvements.

In 2017-18, English higher education providers recruited twice as many students from the most advantaged backgrounds compared to the least advantaged. This ratio increases to approximately five times as many for the most selective universities.

Details from the access and participation plans submitted to the Office for Students by universities include:

In total, 41 universities have published access and participation plans today. These are providers with early recruitment deadlines, most of which have medical schools. These are commonly providers with high tariff entry requirements and the furthest to travel to improve access, so the OfS's risk-based regulation focuses strongly on this stage of the student lifecycle.

Of this initial group of universities, 31 will be subject to ongoing 'enhanced monitoring' by the OfS. Enhanced monitoring includes additional reporting requirements on commitments made in the plans, specific actions to address areas of weakness, requirements to change plans, or interventions from the director for fair access and participation. The OfS will be monitoring each university’s progress against the targets set out in the plans and has powers to intervene if there is insufficient progress.

Chris Millward, director for fair access and participation at the Office for Students, said:

'These new plans prove that – following sustained challenge from the OfS – there is genuine ambition and drive among universities to address equality of opportunity. I am pleased they are rising to the challenge, but this is just the start. Now they must turn these ambitions into results. This is not just about meeting short term targets, but the first steps in a generational shift towards a fairer higher education system and a fairer society.

'We are still a long way from equality of opportunity in our universities, and gaps remain particularly wide at the most selective universities. Through their plans, we expect universities and colleges to address these issues at all parts of the student lifecycle – including admissions, attainment and successful progression beyond higher education. We will be scrutinising the progress universities make and will intervene where progress is not sufficient.

'Higher education can have a transformative impact on students’ lives – creating opportunities for a better life for those that undertake it. It is critical that those opportunities are equally available to students from all backgrounds.

'As well as closely monitoring the progress of individual universities, we have established the Centre for Transforming Access and Student Outcomes – a centre designed to share ‘what works’ across the sector and ensure that universities and colleges can develop credible strategies to eliminate inequality in higher education.'

Across English higher education providers there are still wide gaps in access and outcomes between the most and least advantaged groups. Data published by the OfS shows that:

The OfS has set itself targets to achieve equality of opportunity in higher education. The targets aim to eliminate gaps in: