Uni Connect in the community: Engaging with parents 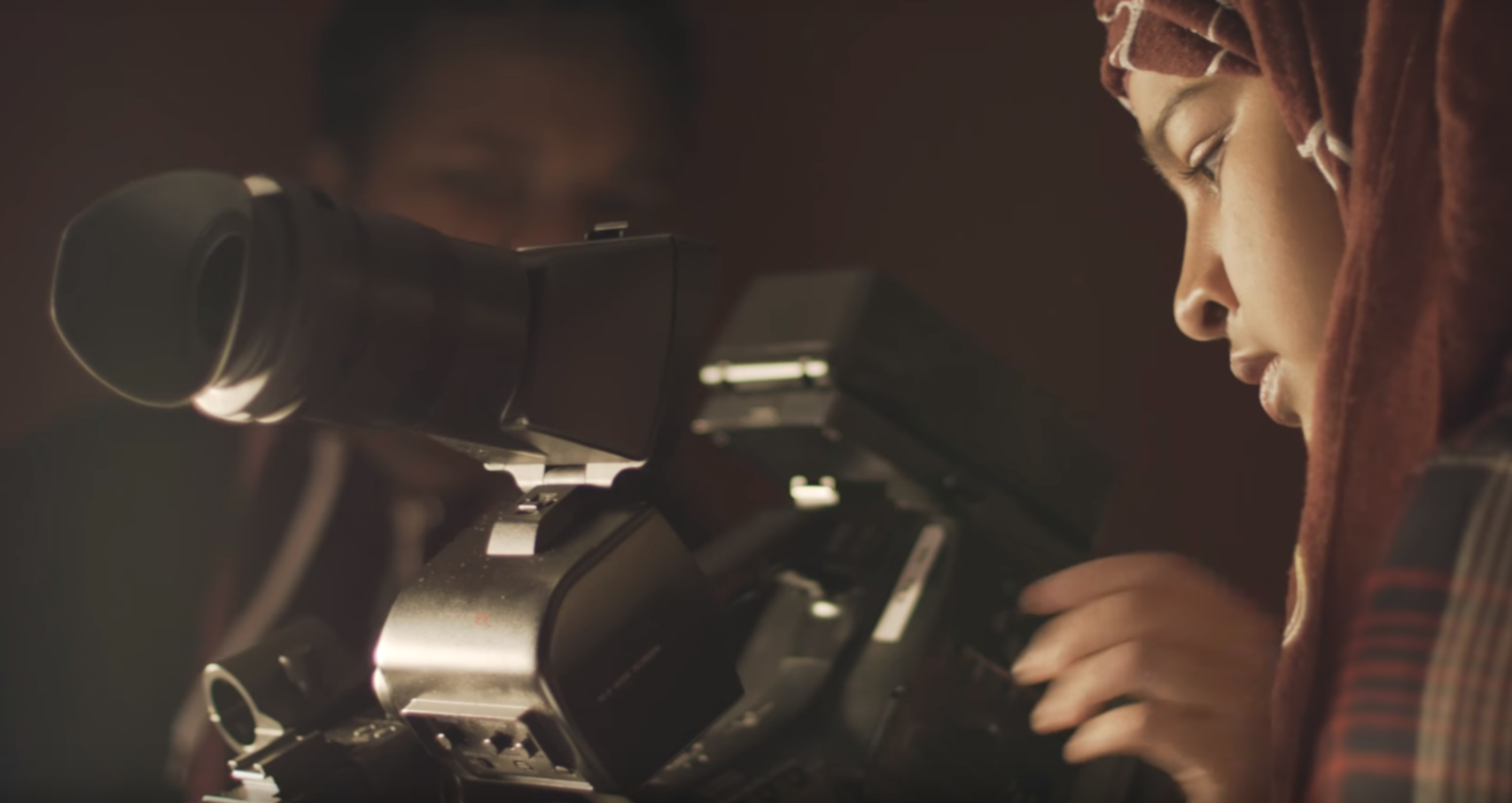 Working in collaboration with Stoke-on-Trent City Council on a public health issue, Higher Horizons+ inspire learners and their parents to consider higher education.

Parents and carers have a huge role to play in influencing their children’s future choices. When Stoke-on-Trent council approached Higher Horizons+ about working together on a project which aimed to educate young people about the dangers of smoking, we saw a unique opportunity to involve parents too – 25 per cent of adults smoke in Stoke-on-Trent, compared with 18 per cent nationally.

The ‘Make the Cut’ project set learners the challenge of making an anti-smoking film in just two days, with the help of film and media academics and students at Staffordshire University. These films would be screened to their parents and carers, fellow pupils back in school, and the wider community to educate them on the health dangers of smoking.

Day one of Make the Cut saw Year 9 and Year 10 learners from St Margaret Ward Catholic Academy and Thistley Hough Academy in Stoke-on-Trent receive training from the city council’s substance misuse prevention officers on the risks associated with smoking, the benefits of being smoke free, and the impact of these issues on the local area.

Current university students were also on hand to help guide the learners on how they could take these themes and create their plans for a film. This day on campus gave the learners a glimpse into what university life can be like.

‘Hopefully I want to come here [to university] when I’m older, so yeah, I feel a lot more confident.'

Students then put their plans into action on day two. Each group was assigned a university student ambassador mentor who taught learners how to use the cameras, frame their shots, and how to edit their films - ready for the presentation evening where their films would be screened to their parents, friends, and carers. The student ambassador also answered any questions the learners had about university and what it was like being a university student.

In order for attendees to better understand the nature of the projects and the challenge presented to the students, Higher Horizons+ commissioned a short documentary about the process. First shown at the presentation evening held at Staffordshire University, the documentary allowed parents to see their children at work, and to hear the students’ thoughts on the experience.

The presentation evening was well attended by university, council, and school representatives as well as parents. For some parents and carers, it was the first time they’d been to their local university and seen the facilities available. By inviting parents and carers on to campus, we help to breakdown some of the negative perceptions they have of higher education, and prevent them passing these on to their children.

‘Students were enthusiastic, engaged and rose to the challenge of film production. I have to say it was really great that parents were invited along to see what their young people had produced in such a short time - not enough of this type of celebration.’

After the success of the pilot project, Higher Horizons+ looks forward to the rolling out across more schools in Stoke-on-Trent in the next academic year.