A partnership approach to developing suicide-safer communities for students

Working with other higher and further education institutions, students’ unions and strategic external partners has enabled the development of suicide-safer communities across multiple sites and campuses. 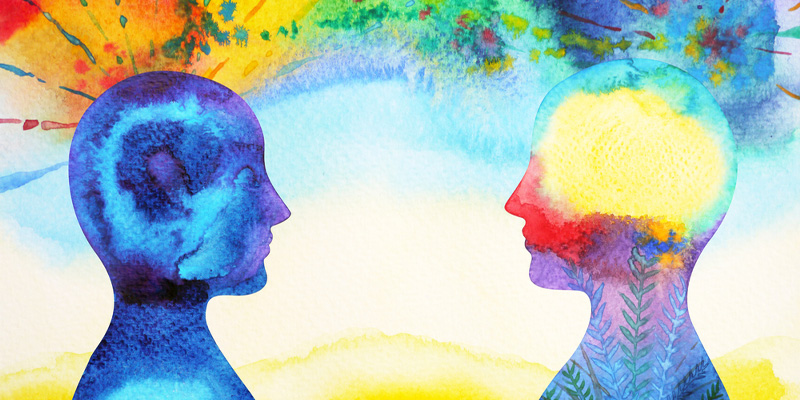 The Suicide-Safer Communities project was initiated between Canterbury Christ Church University (CCCU) and the University of Kent in 2017. Making the universities suicide-safer was made an institutional priority in both organisations, and a joint action plan was developed with senior management responsible for its implementation.

The Canterbury Suicide-Safer Communities project was set up following a number of student deaths by suicide in the area.

Suicide prevention is undoubtedly complex and, with regards to students, lacks a strong evidence base in terms of effective practice.

However, universities and colleges can make use of existing systems, procedures, knowledge, expertise and experience, as well as enlisting the support of the wider community (e.g. NHS Trusts, Public Health, Social Care and third sector organisations) to develop effective prevention, intervention and postvention policies and practices.

The Suicide-Safer Universities project has now grown into a collaboration between three Kent universities (CCCU, University of Kent and University for the Creative Arts) and one further education college (Canterbury College), as well as their respective students’ unions.

The aims of the project are to:

What took place, what worked well and why?

Since its inception, the CCCU-led Suicide-Safer project has benefited greatly from the engagement and support of stakeholder groups.

The group also includes representatives from Kent Union and CCCU Students’ Union; Directors of Student Services, student support managers from University of Kent, CCCU and University for the Creative Arts (UCA); the Assistant Principal at Canterbury College, academic staff and CCCU Chaplains. The group is chaired by the Deputy Vice-Chancellor of CCCU.

Important elements in establishing and developing a suicide-safer communities approach have been:

What have been the barriers or challenges?

There have been occasional challenges in working in partnership with educational establishments with different cultures and ways of working. However, the death of a student by suicide can so profoundly impact a community that all the partners have been very willing to commit time and resources to the project, and to offer ongoing practical and emotional support.

What was the result?

There have been a number of successes for the partnership approach. Examples include:

Could the approach be replicated?

Any locality with more than one higher education institution offers the possibility of working in partnership on a suicide-safer project. Benefits can include the pooling of resources, skills, knowledge, expertise and experience across organisations, as well as more easily being able to enlist the support of relevant external stakeholders. Having one project lead who can oversee work across institutions can be an effective and efficient way to manage a suicide-safer project.

Could the approach be scaled up?

There is scope to extend the project to other local higher education and further education providers within Kent.

How will the project be sustained?

The support for the project at executive level senior management at each of the partner institutions, as well as the continuing funding, both internal and external, should ensure the sustainability of the project.